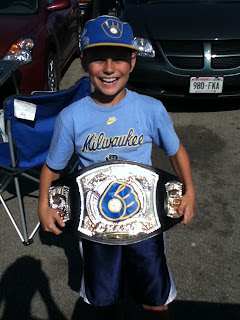 Update: For the record, we had tickets to Game 6 of the World Series.
Posted by Brian at 6:53 AM